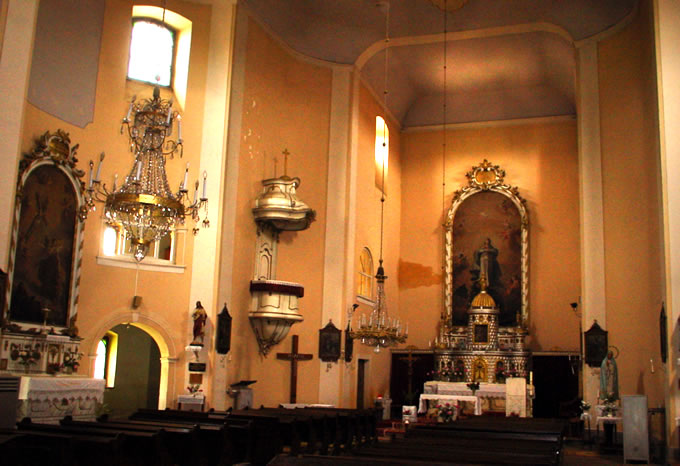 The church dedicated to "Saint Elizabeth" was built between 1767 and 1771.
It was built at the same time with the Terezian Orphanage, following the direct order of Empress Marie Theresa.
The style of the church is the late Baroque - the Jesuit style, without adornments, with a castle-like central altar and two lateral altars, the pulpit being characteristic for the contemporaneous Baroque.
Thus, both the interior and the exterior stand out due to their simplicity and lack of adornments.