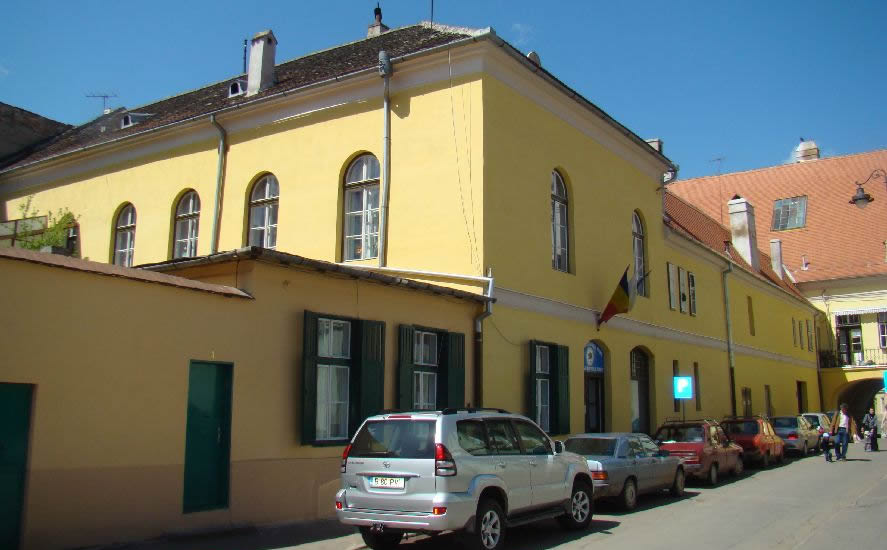 At the beginning of the 20th century, in the body perpendicular to the street, Juliu Pankiewicz opened a restaurant with a garden named “La Teiu” (The Lime’s) after the old lime-tree which still exists today in the courtyard at the house at no. 4.
In 1908, the restaurant is taken over by Ludwig Kwanka who opened the The People’s Garden Restaurant (Volksgarten), a famous place in Sibiu during the first quarter of the 20th century.