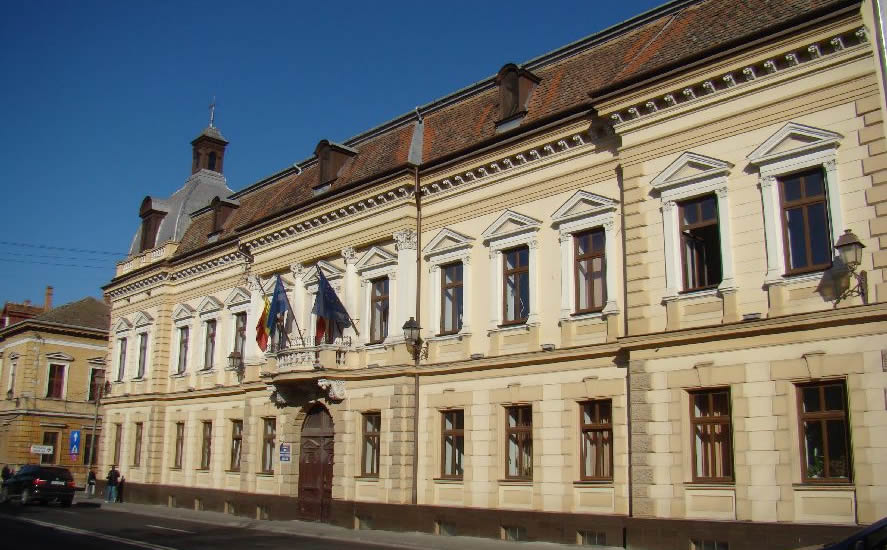 Here are a few of the most important events which took place on the Large Event Hall of the Prefecture:

July 29th, 1919 – The opening of the meeting of the Great Romanian Council
December 12th, 1929 - The Congress of the Primary School Teachers in the county of Sibiu
January 15th, 1939 - The Grand Literature Social Soiré entitled “The Literary Universe” organized by a group called Thesis
September 8th – 9th, 1940 - The General Assembly of ASTRA