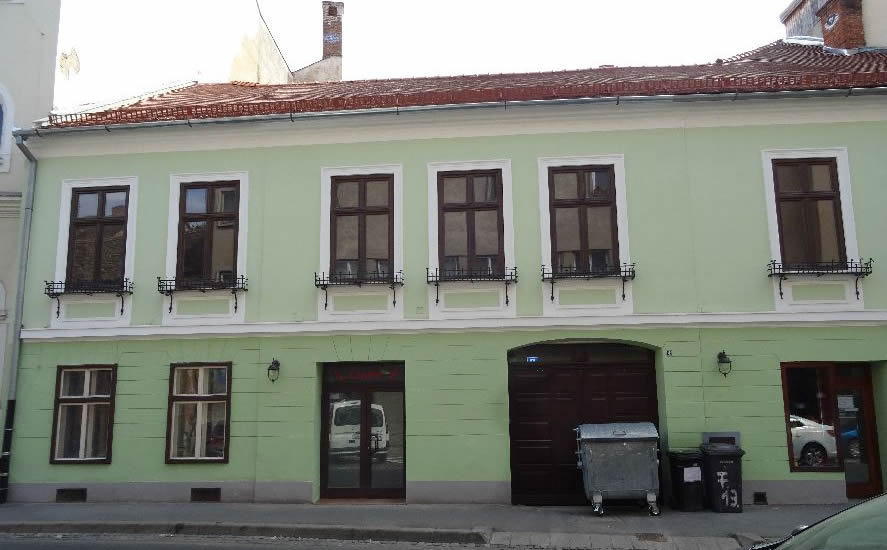 The building is formed of a basement, the ground floor and the first floor, its façade being structured on seven lines. The ridged roof has a crest parallel to the street and four eye-shaped skylights.

Nikesch, the most famous hair styling salon in the period between the two World Wars, opened at the ground floor, having moved here in 1924.
Onisifor Ghibu also lived here.