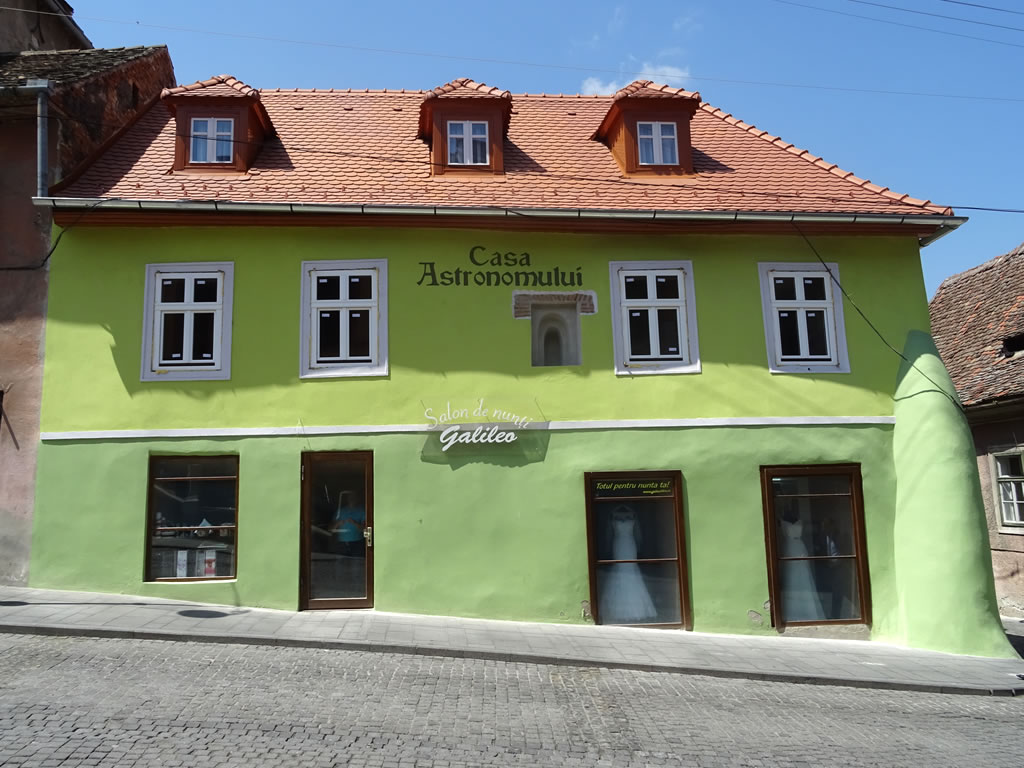 15th century; the end of the 19th century – the beginning of the 20th century

- Mural painting in the upper floor room (17th century)
- The buttress set on the building’s corner is as high as the house;
- The wooden semidurable structure above the entrance has a big atmospheric value