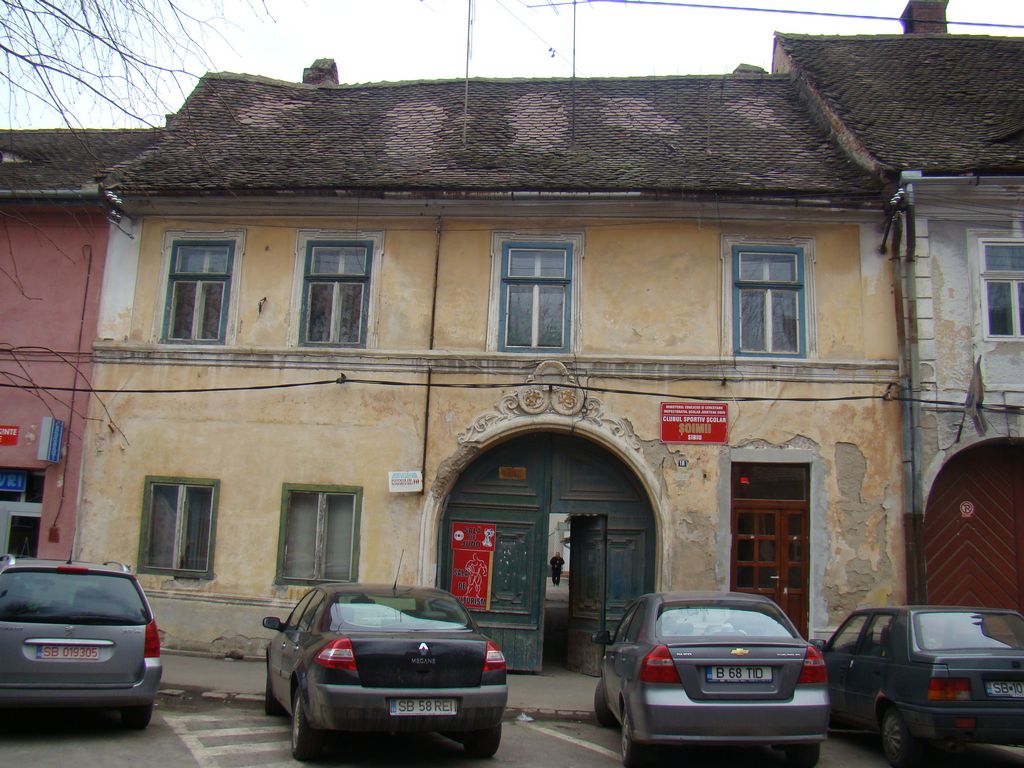 18th century – the beginning of the 19th century

The façade looking onto the street presents four lines. The windows at the first floor preserve the traditional woodwork and display a framework with splayed superior corners. The building has a profiled gutter and a ridged roof with a crest parallel to the façade.