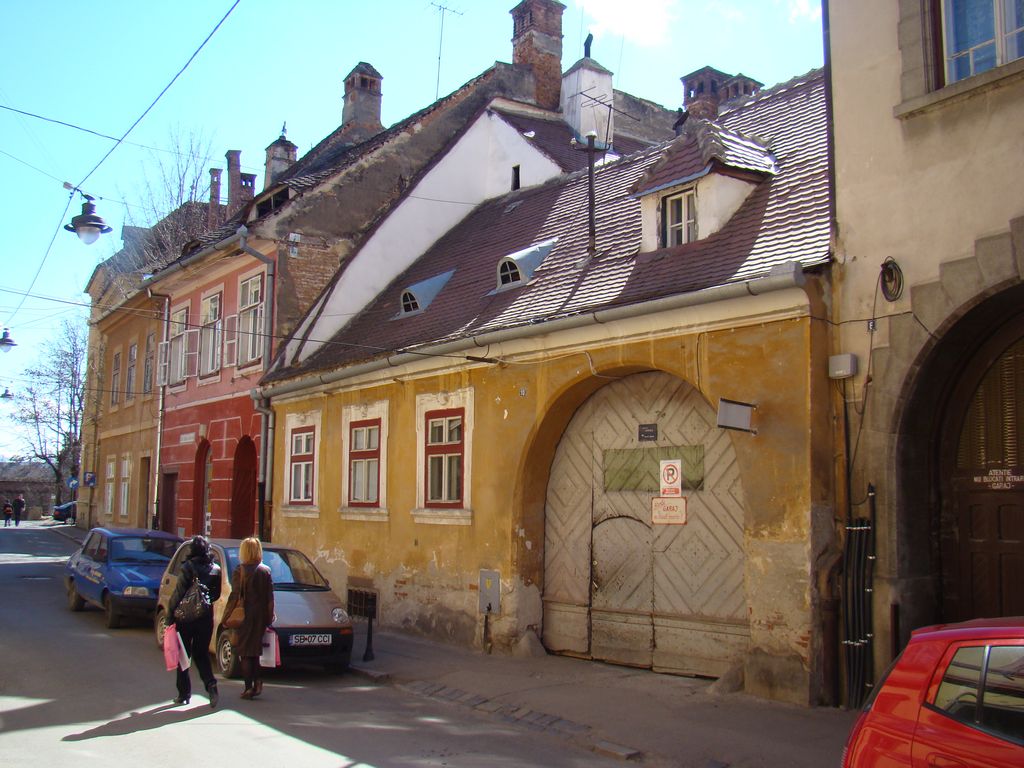 - Two chimneys dated 1576 and 1696
- The trace of the old Gothic pinion on the dead wall of the house at no. 12 (the 15th century)
- The frameworks of the windows at the ground floor present Baroque element moldings
- Beamed ceiling in body C (1701)
- A Baroque style access gate (18th century)
- Wooden Renaissance style framework at the entrance in the cellar