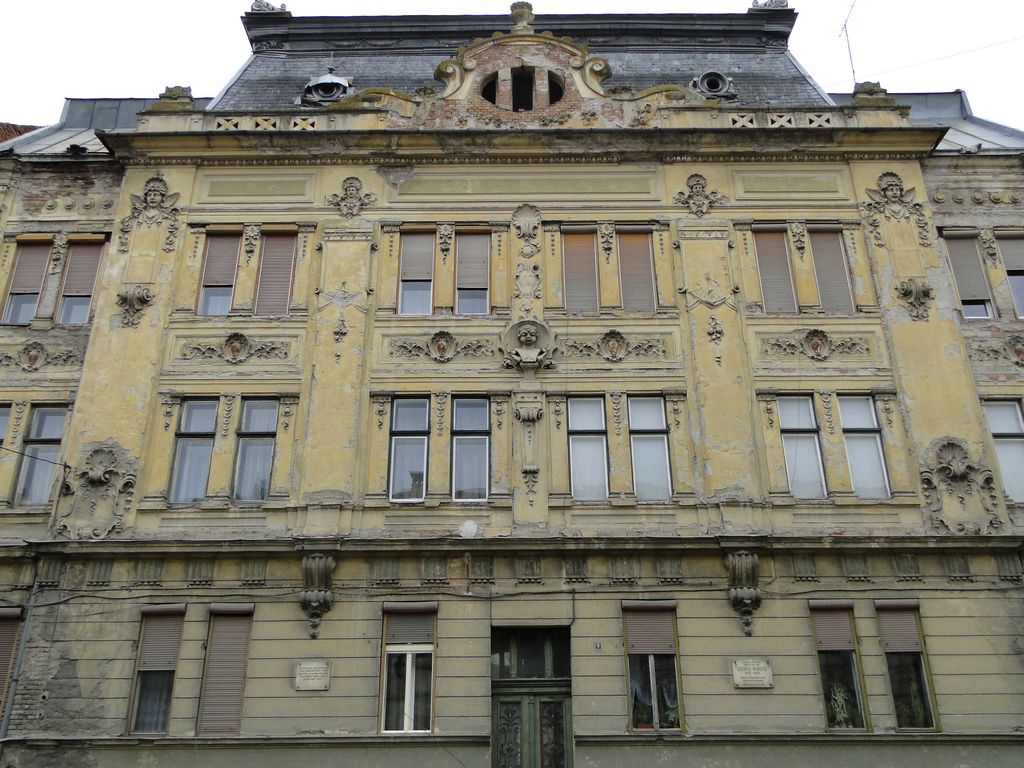 In 1897 ASTRA bought this land and built the Rental House of the Association, which will be concluded in the spring of 1904.
There are two commemorative plates on the building:
“George Baritiu lived here during his last years of life” (unveiled in 1964) FALS!
“This building hosted the offices of the Transilvania Magazine” (unveiled in 1968)

The building hosted the editorial offices of Transilvania Magazine between 1905 and 1943.
It also served as the editorial offices of the Economics Magazine, edited by Ioan Lepadatu and for the offices of Tara Noastra Magazine, edited by O. Goga in 1907.
Vasile Bologa lived at the ground floor of the building. Veturia Triteanu, O. Goga’s second wife, also lived here during the 14 years she spent in Sibiu. In the period between the two World Wars the building hosted a part of the Domnita Ileana Girls’ High School.