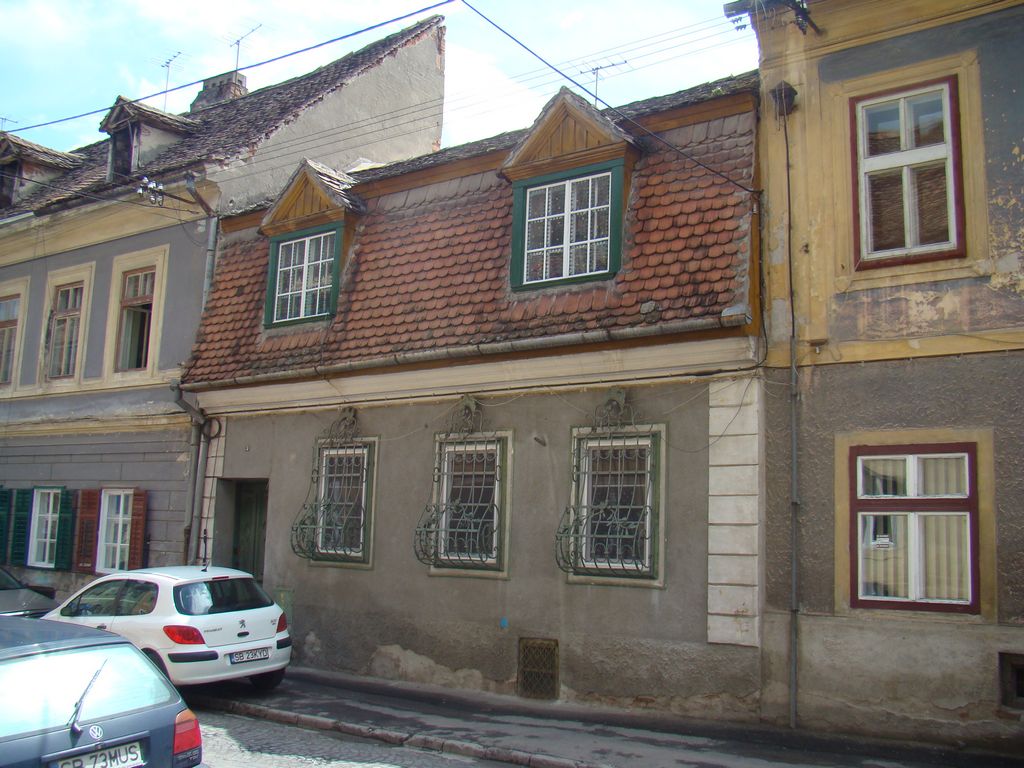 The house is formed of a basement, a ground floor and an attic, its façade being structured on four lines. The rectangular shaped pedestrian access is situated to the left. The two-stepped gabled roof has two window skylights.

Painter Carl Dörschlog lived here, the house being in the property of the family. Anna Dörschlog used to organize crafts workshops here at the beginning of the 20th century.