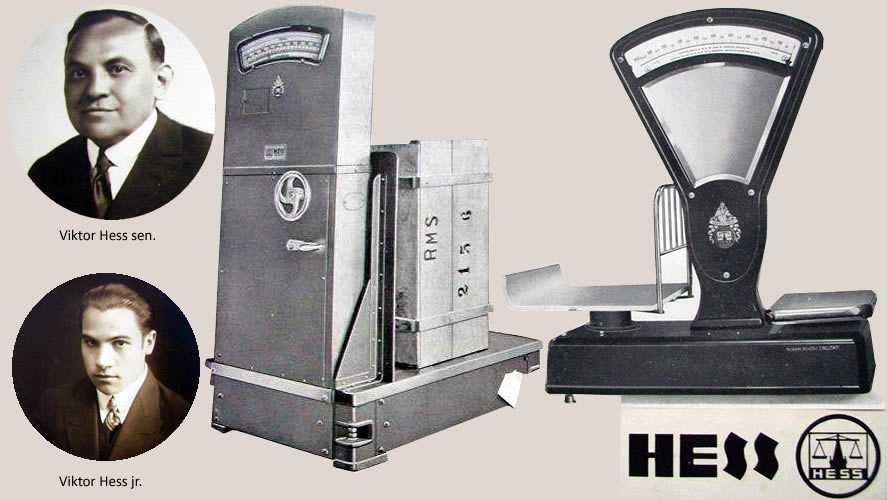 In 1879, Johann Michael Hess established a manufacture, for producing and repairing balances and precision instruments. 1896/1897 is considered beginning year for actual S.C. BALANTA SA. In that year, the former manufacture became Fabrica de cântare Hess (Hess Balance Factory), being owned by Ludwig Hess and inherited by his son, Victor Hess.
In October 15, 1910 appeared the first mention of the factory in the documents of the times, discovered at Arhivele Statului Sibiu (Sibiu Public Records), having the name Prima fabrica de cântare Victor Hess (The First Balance Factory - Victor Hess), from Romania. In 1928 the factory had a capital of 100,000 lei in gold, including 75 workers
Between 1935-1936 it started the building of the factory in the present site from 21-23 Calea Gusteritei St. In 1937, the company was reorganized for capitalizing, becoming Uzinele Hess Sibiu (Hess Factory - Sibiu). In all that period, our factory produced weighing equipment, saucing slices machines, refrigerators and steel structures
After nationalization, in the year 1947, it became Uzina BALANTA (Balanta Factory) and it had over 167 workers.