HISTORY: Sibiu and Great Union of 1918 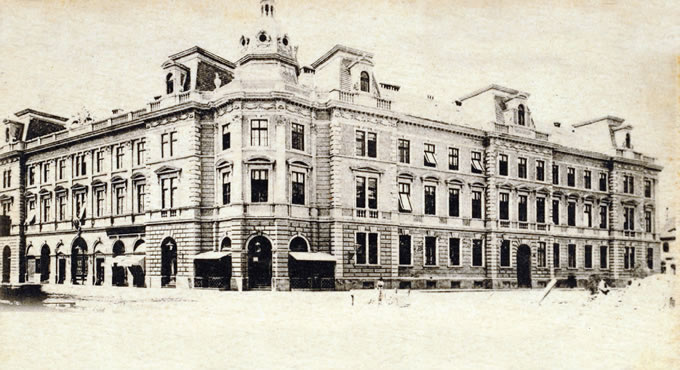 The Ruling Council operated on sectors (Ministries) and included 15 members (10 members of the Romanian National Party, two from the Social Democratic Party of Transylvania and 3 independent) as follows:

The Recognition of the Ruling Council

On January 25, 1919, the Ruling Council began the administrative reorganization of the intra-Carpathian territories united with Romania and by divided them into 23 counties. The Ruling Council appointed prefects in all these 23 counties, as well as three more prefects next to the mayors of Arad, Cluj and Sibiu.