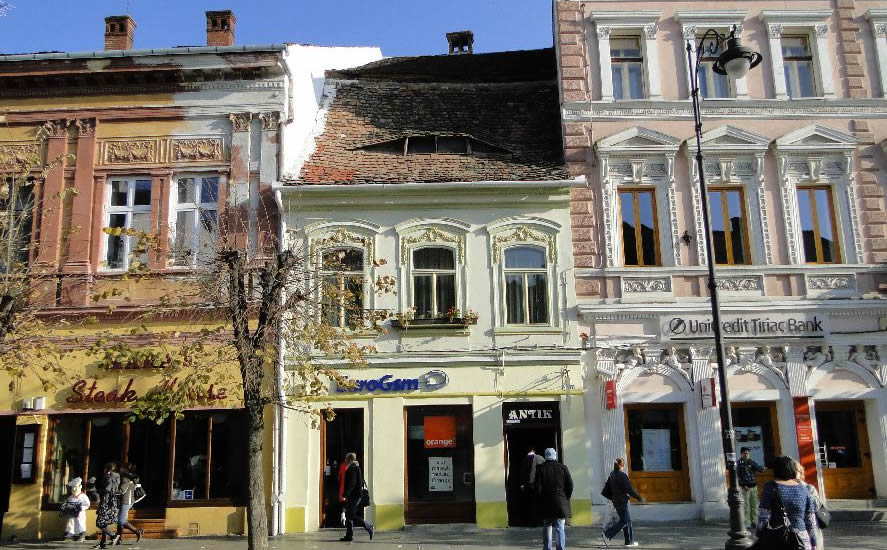 The rooms facing the street have a stucco ceiling(18th century).