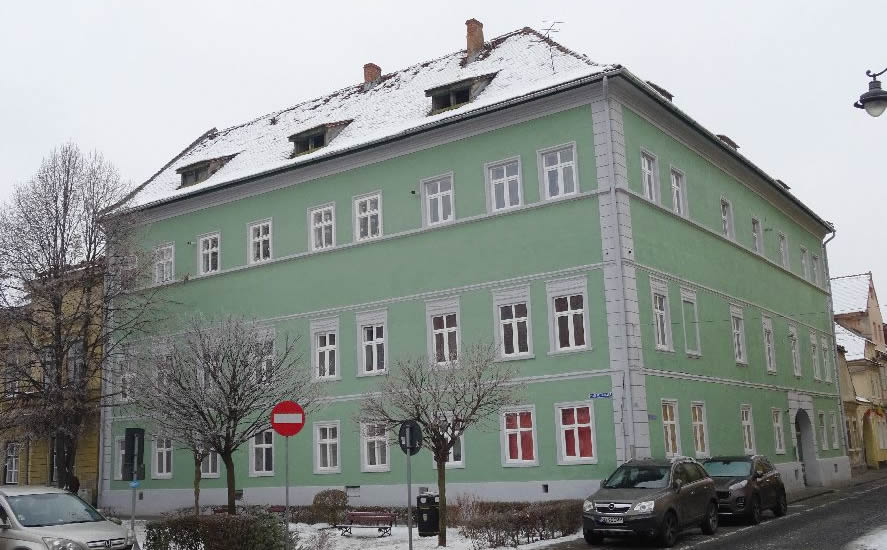 The editorial offices of daily newspaper Tribuna were hosted here between 1888 and November 1890, when it moved on Mitropoliei Street. George Cosbuc also lived here for a period while being editor at Tribuna (1887-1890)
In 1899 the house was bought by Julius Pankiewicz who opened a restaurant here.