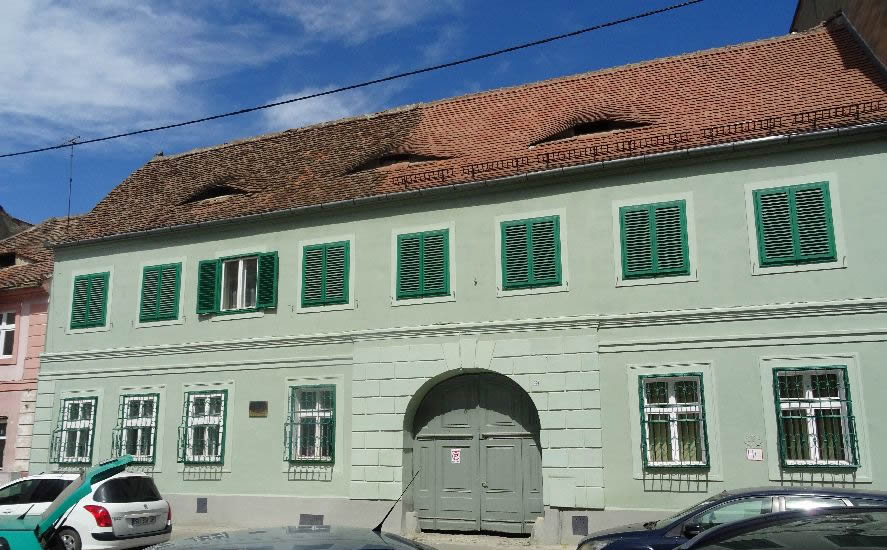 This edifice served as the offices of the Musical Reunion for Songs and Music founded in 1878.
Daniel Popovici Barceanu lived here at the end of the 19th century. Dr. Atanasie Marian Marienescu lived here between 1900 and 1915, being the owner of this edifice following his marriage to Ana Brote.