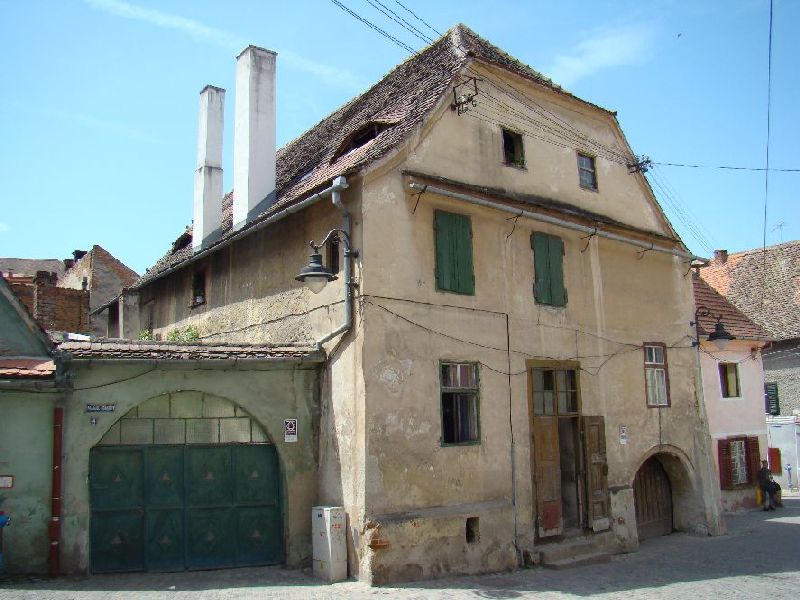 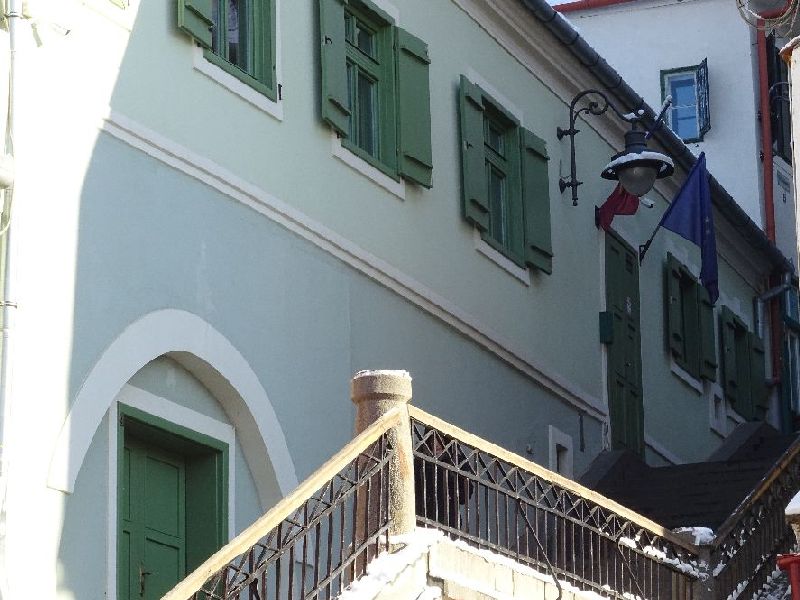 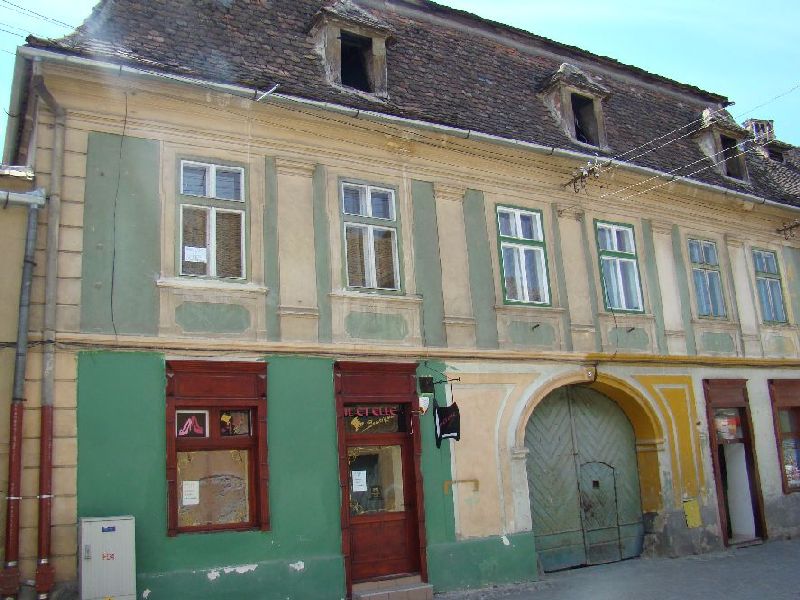 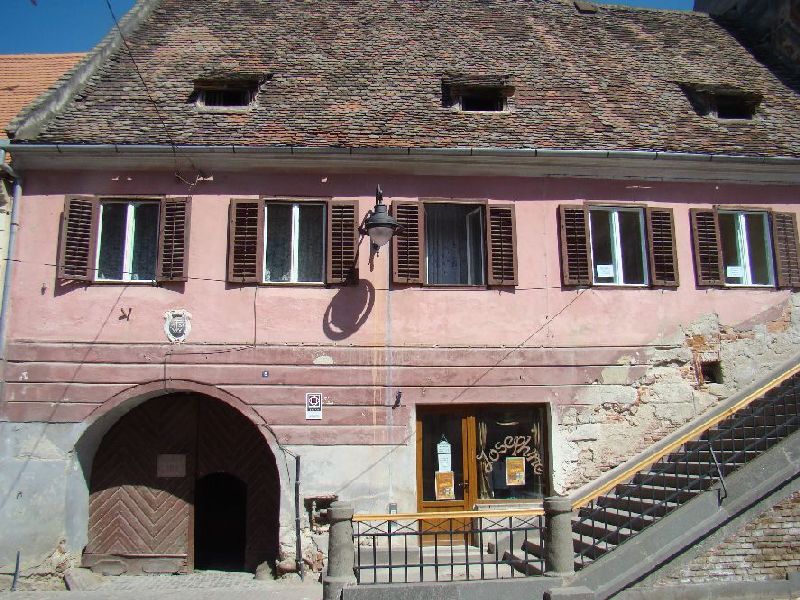 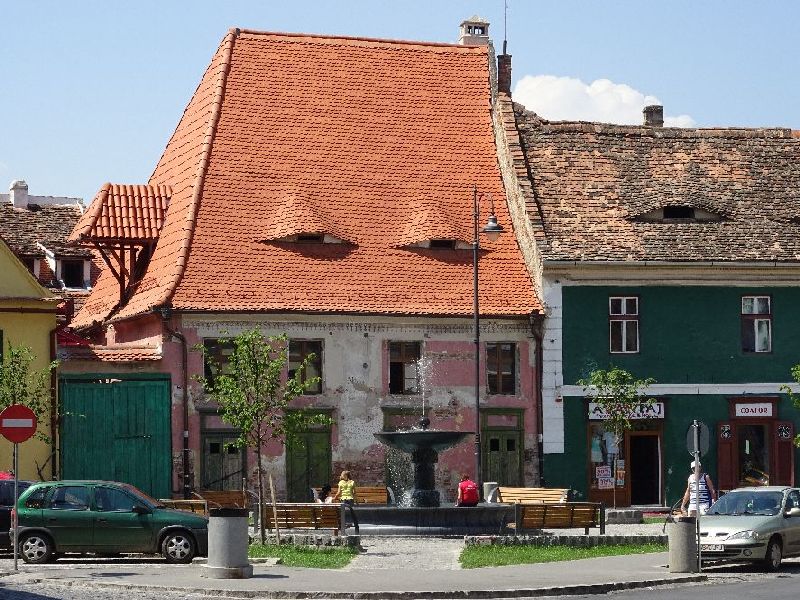 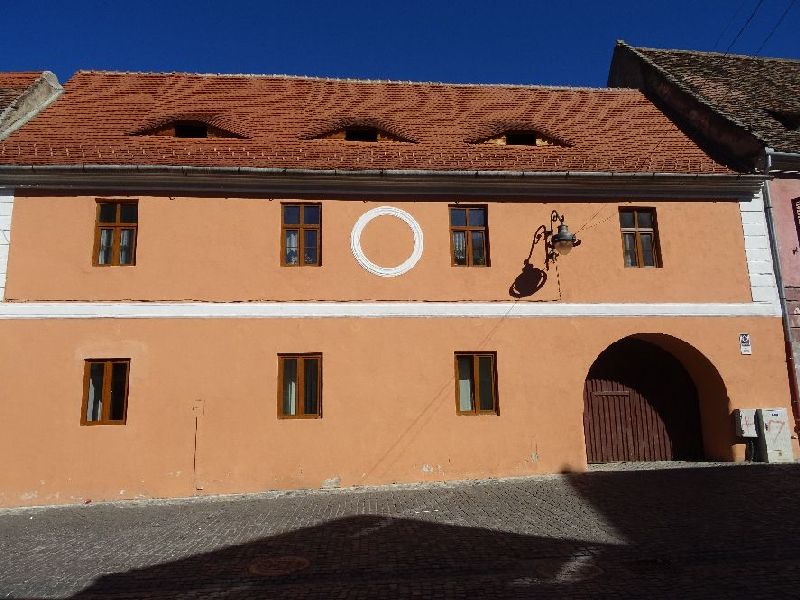 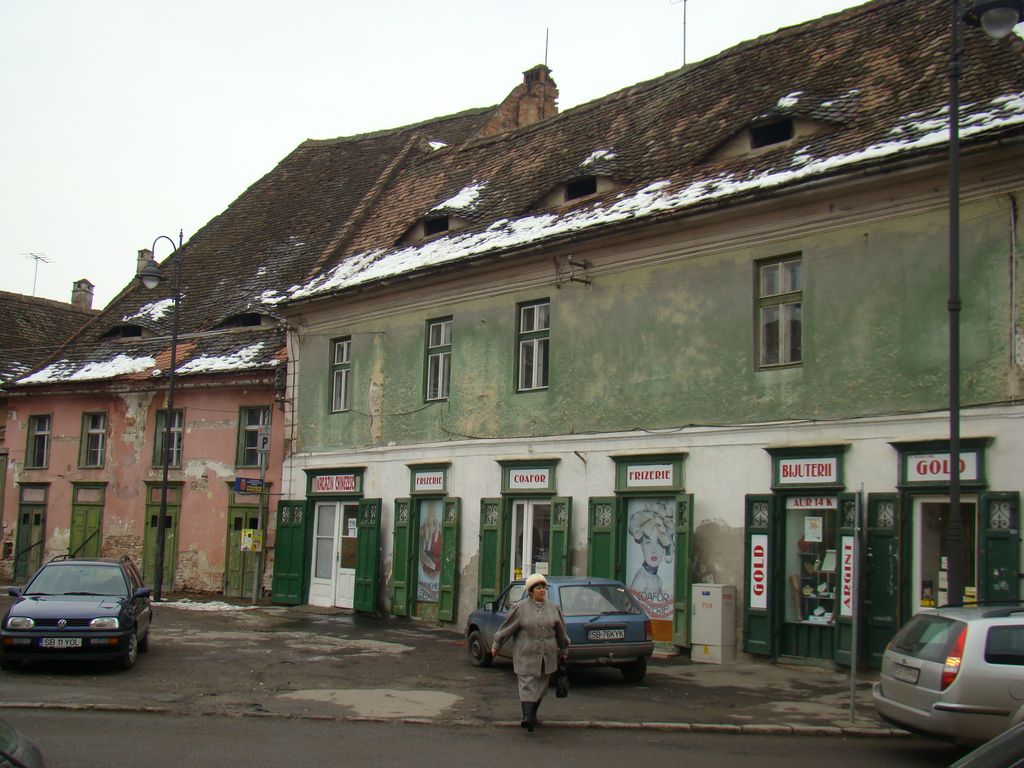 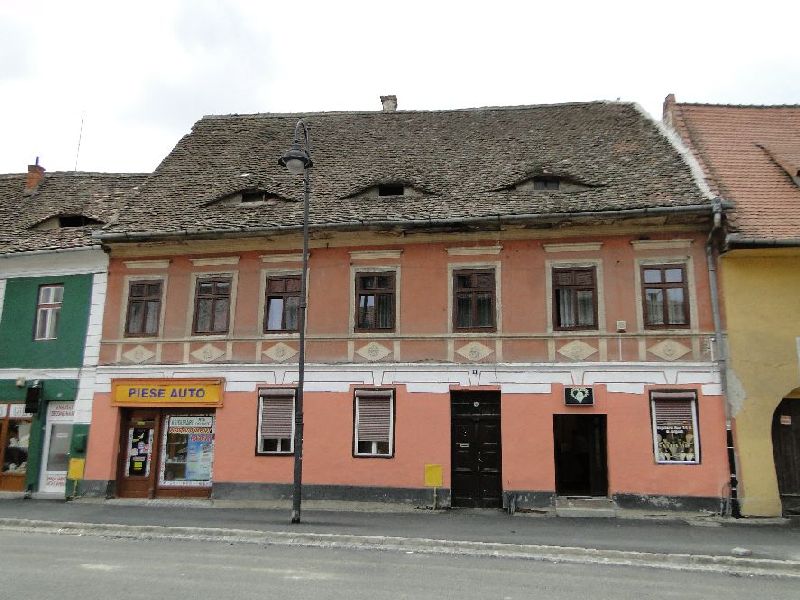 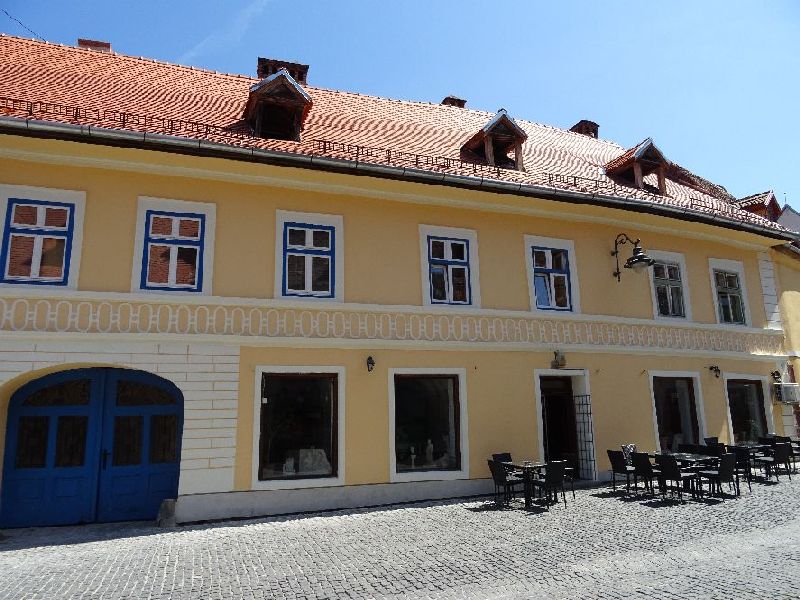 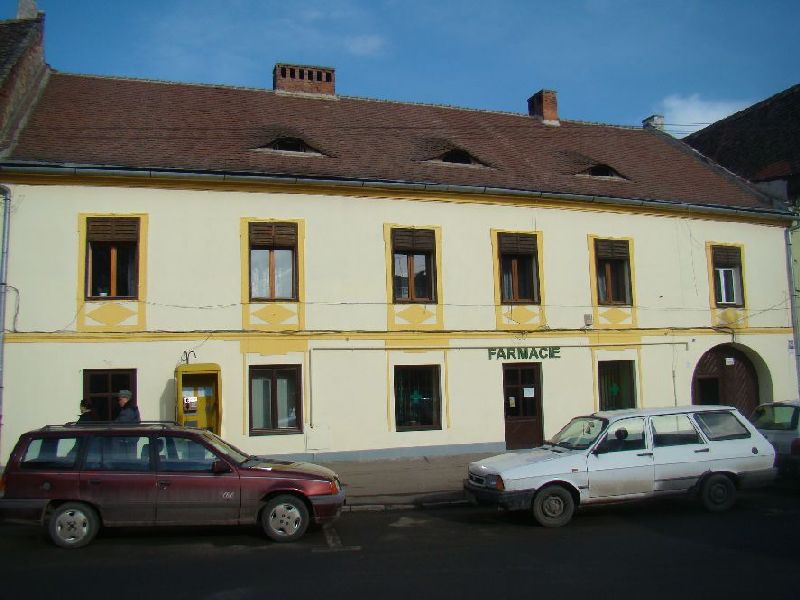 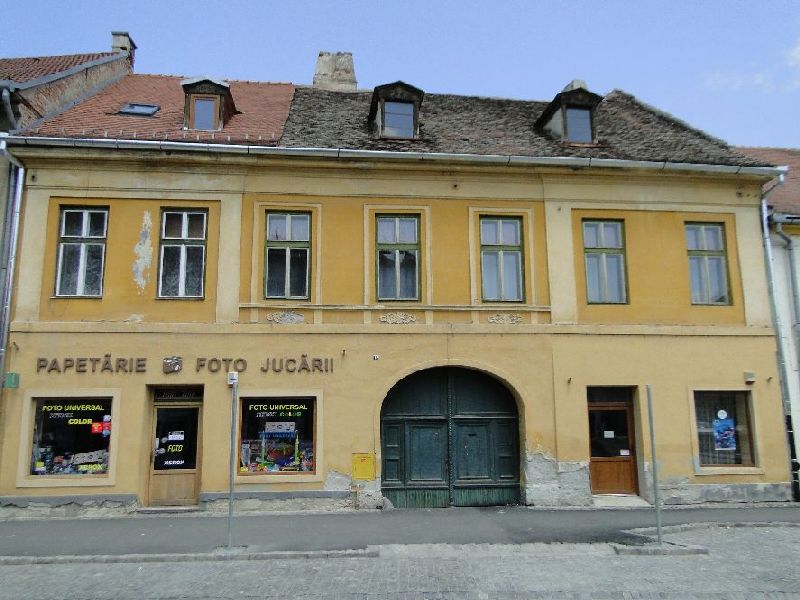 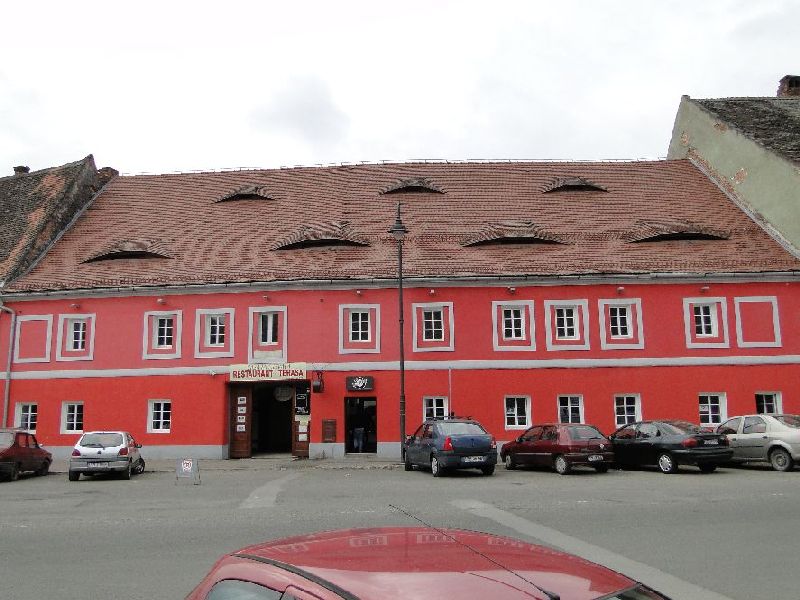 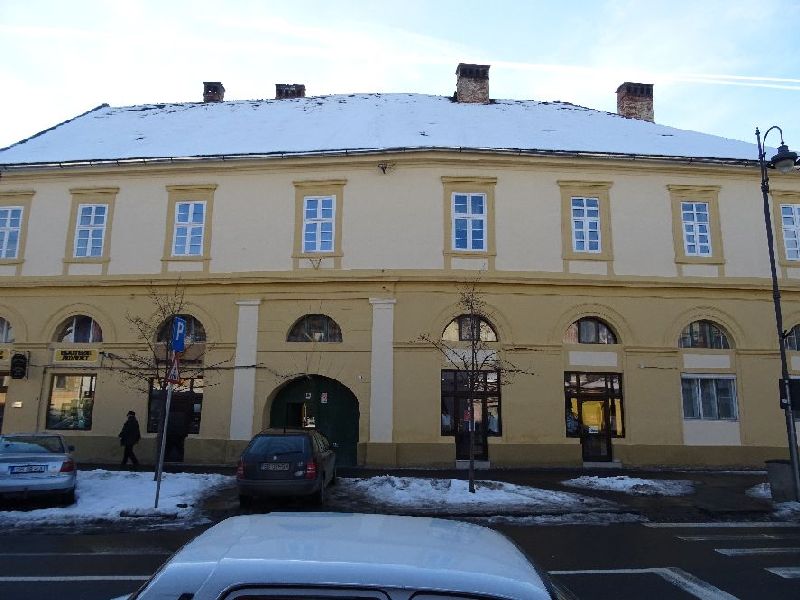 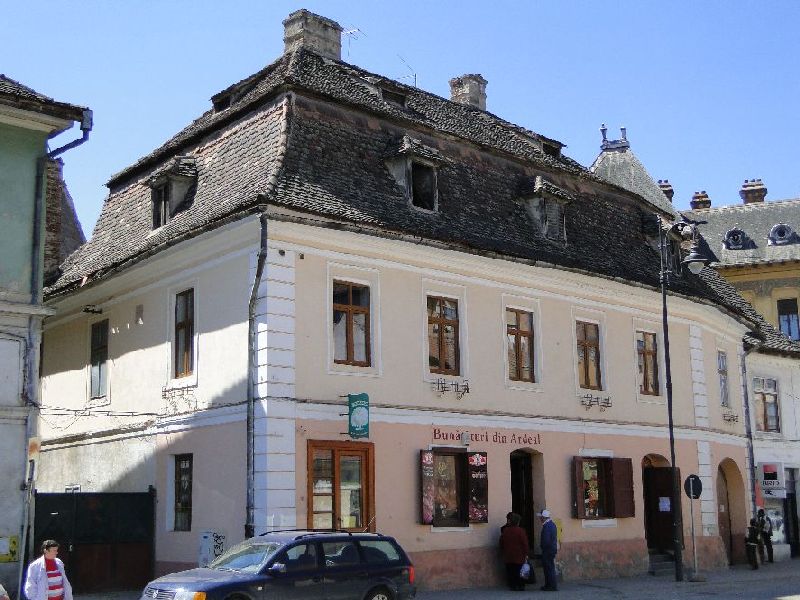 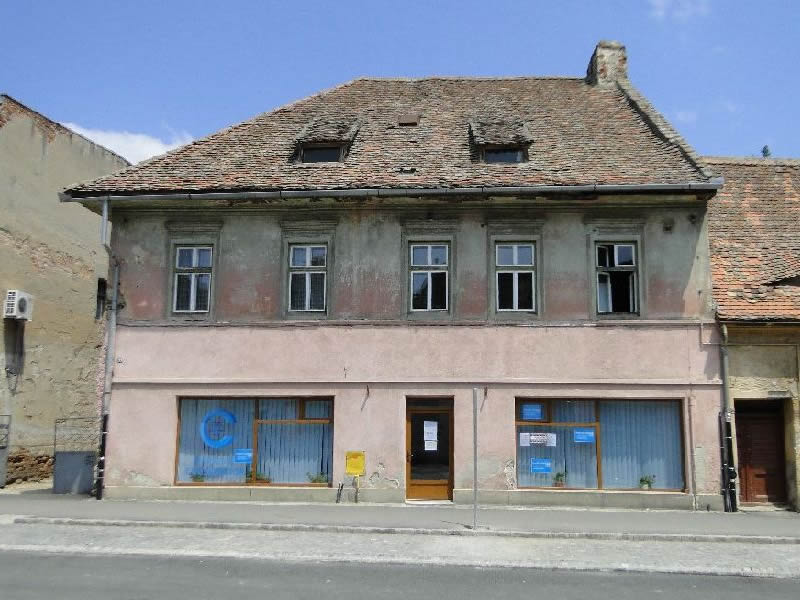 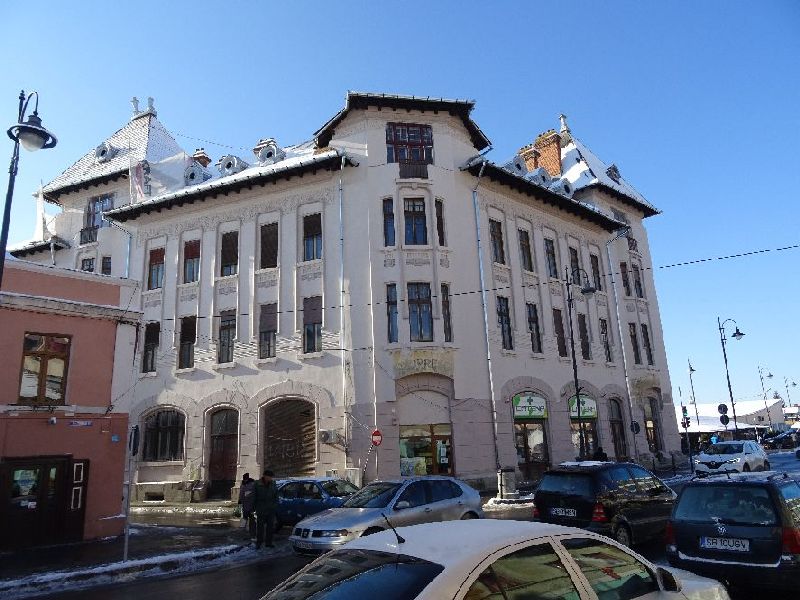 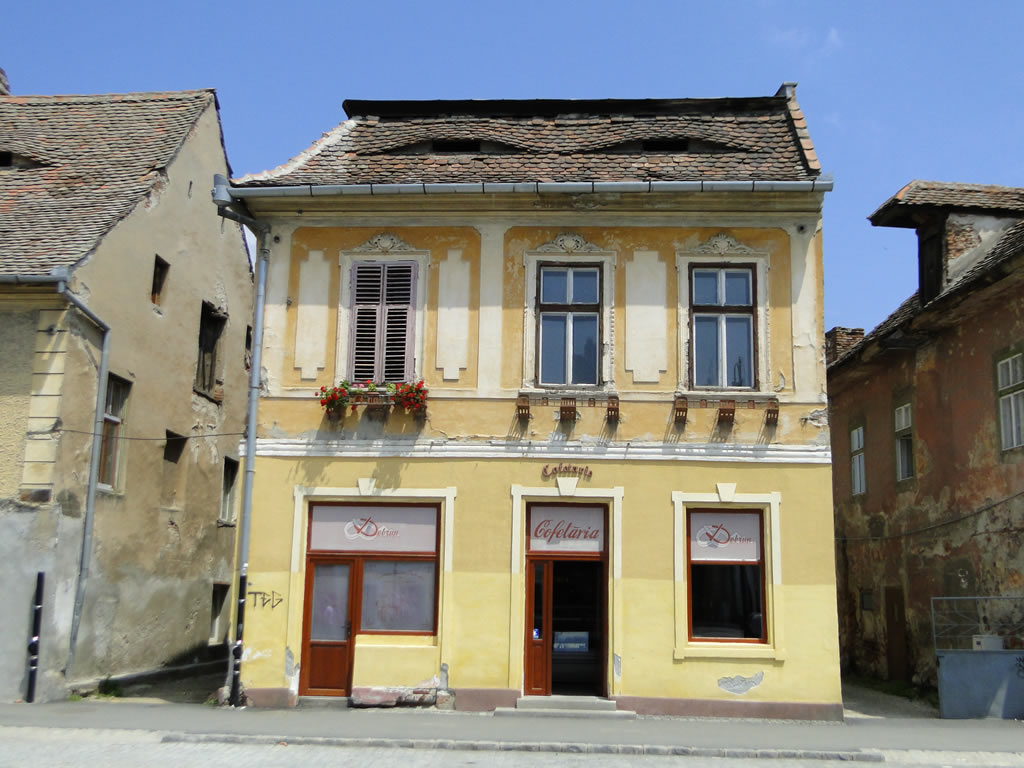 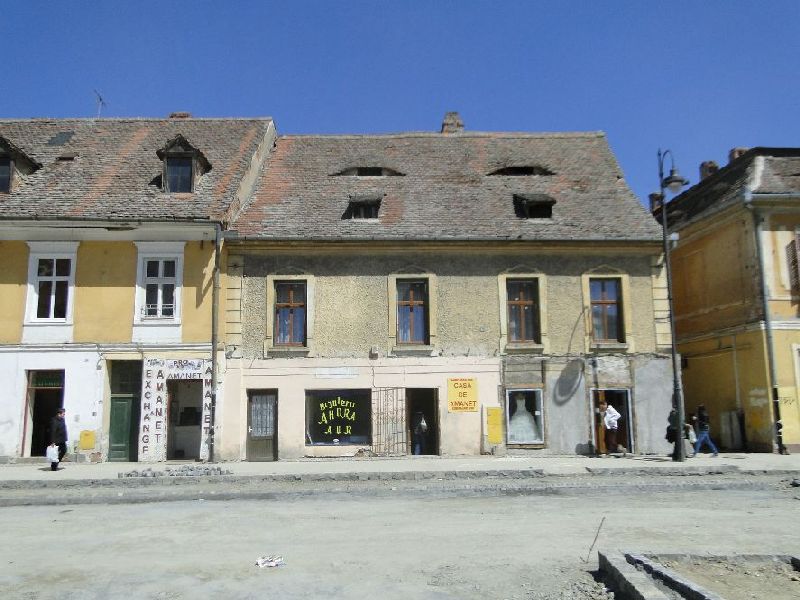 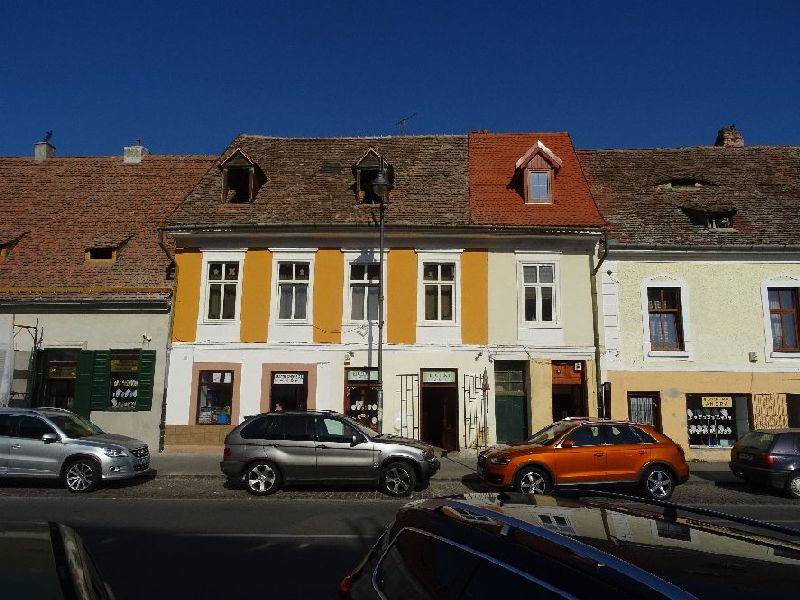 It was in the medieval ages one of the town’s most important streets. The houses’ facades changed in the 19th century, but they kept the initial volumetric.
At the junction of Turnului and Faurului Streets,  Coroana Market, was the place where the drinks trading was practiced, especially wines.
There was also the meat market. The last meat market was held on July 1st  1909.
In 1747 a prison is set on the current street (the present no.17).
In 1872 the priest’s mill is being demolished, situated at the intersection with  Valea Mare Street(the house from no.32) which between 1526-1534 it was also used as a  saw mill. 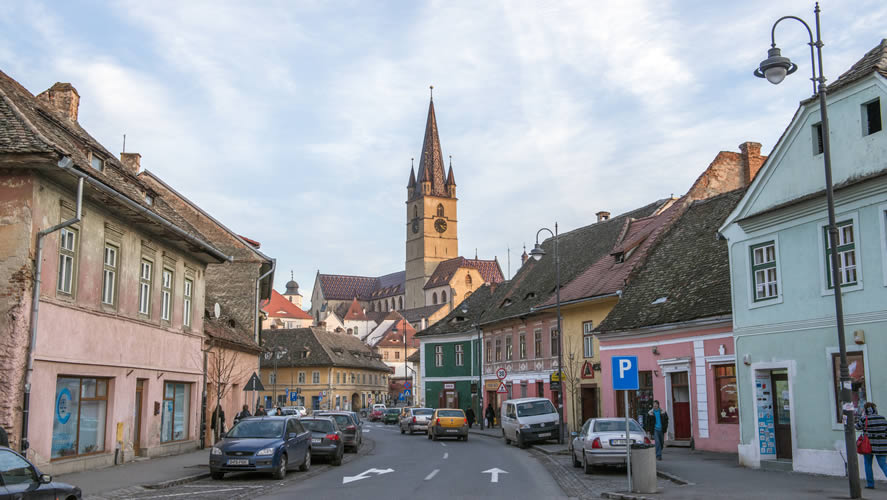