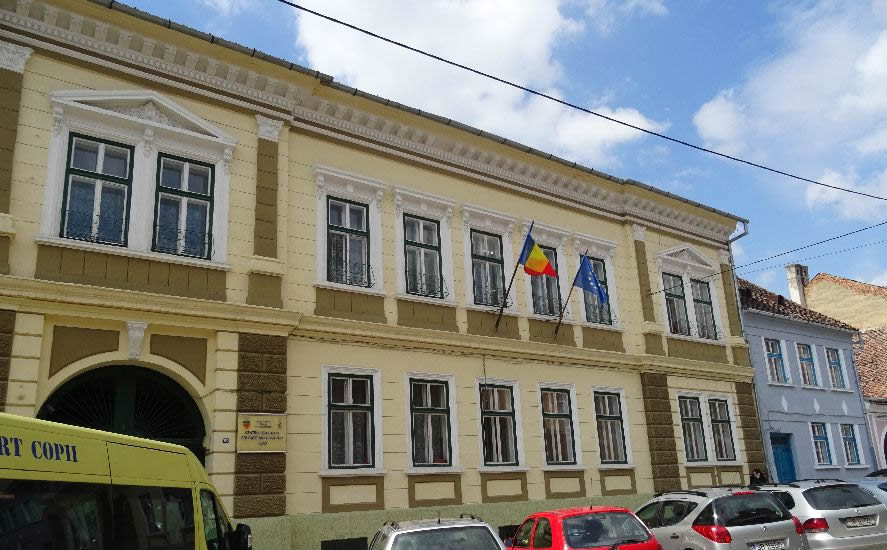 The building is formed of a basement, a ground and first floor, its façade being structured on nine lines, the two lateral lines being each placed within a slightly pronounced jutty.

The building was erected to serve the Roman-Catholic Elementary School which was inaugurated on September 3rd, 1900.

At the present, it hosts the school for children with special needs.