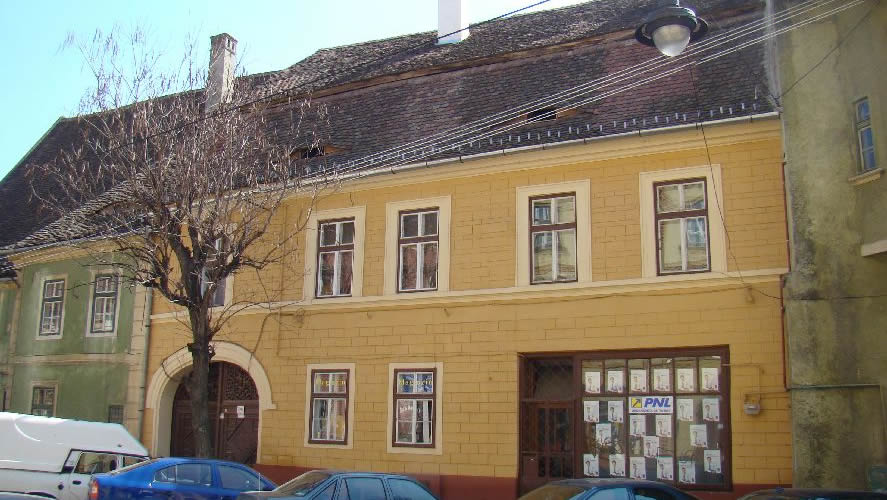 In the 19th century, the house belonged to the evangelical priest Wilhelm Wagner, and after his death, to his followers. After the First World War, it is bought by Albert Ganther who opens a restaurant.